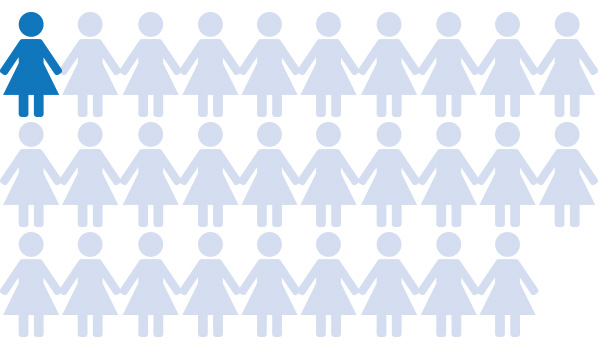 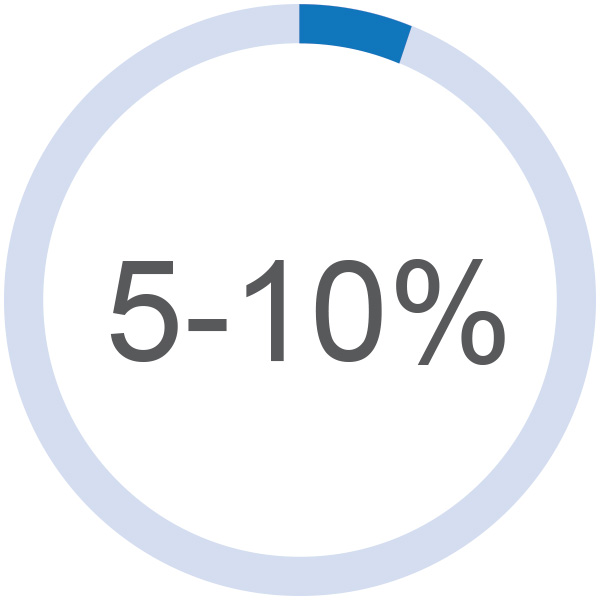 What is uterine (endometrial) cancer?

The uterus is the reproductive organ in women where a fetus is carried. Uterine cancer often begins as an abnormal cell growth in the lining (endometrium) of a woman’s uterus; this type of cancer is also called "endometrial cancer."

Learn more about the signs and symptoms of uterine cancer from the American Cancer Society. 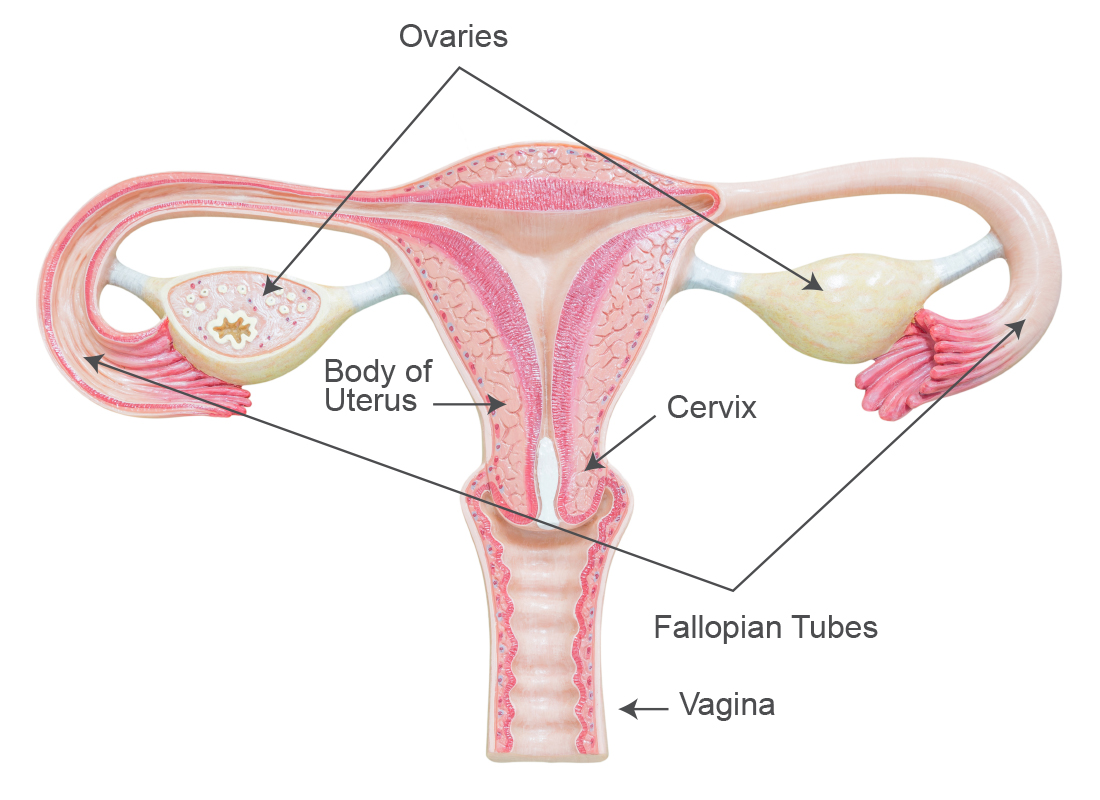 A Note on Cervical Cancer

"Cervix" is the name for the opening of the uterus. Even though it's part of the same reproductive system, cervical cancer is not the same as uterine or ovarian cancer. Cervical cancer is generally not hereditary. It is primarily caused by a virus called HPV, which is transmitted sexually.

Could I have an increased risk for hereditary uterine cancer?

Concerned that hereditary cancer might run in your family?

Or search a nationwide database

About Us
© Colorado Cancer Genetics Alliance. All rights reserved.